Caddle at The Nick in Birmingham, AL

Caddle was set to heat up The Nick, Birmingham’s “Dirty Little Secret”, in the middle of February Last Saturday night with a new bass player and the developing interplay with newer guitarist Gary Edmonds, blazing some serious outlaw country shred on his self-built Tele.

Caddle has seen a few changes for the better. The three long time members, Phillip Hyde on vocals along with Eric Watters on Guitar and Finney James on drums are seeing several years now in developing Caddle into a serious Hard Country Contender.

The Nick has to be the best room to hear a band, especially drums in the Southeast. The walls are held up by staples and concert posters. The sound system has seen everything from early Janes Addiction and Red Hot Chili Peppers to regional concert favorites White Animals in the early days.

Danny Everitt has been one of the main sound guys running front of house when he is not busy with any of his other projects for well over a decade. Danny without a doubt does the best front of house mixes for Rock and Roll in Birmingham. His mixes always have plenty of great rock guitar mid-range and no high end Tin Pan Alley going on.

Several bands make The Nick a regular stop in the Southeast. Especially, Atlanta bands building on their base. The Nick is known as a straight up Rock and Roll bar with no frills, although the music can be really eclectic as it was Saturday night.

DJ Chocolate got the party started mixing up pre- Thriller Michael Jackson with some old school seventies funk and soul before Outlaw Country was to take over the night.

Birmingham is a real melting pot of music ideas where southern rock, punk and reggae can share the same bill. There is that “it’s all good” attitude, if it is good.

The crowd for Caddle ranged from UAB hipsters, old school rockers to Bikers pulling up in Harleys all mixing together getting ready for Phillip Hyde’s delivery.

Caddle with the addition of guitarist Gary Edmonds has gone from just plain dirty southern rock about trailer parks and meth to rev’d up hard classic country kind of like Hank Williams Jr. with a…

Read More: Caddle at The Nick in Birmingham, AL 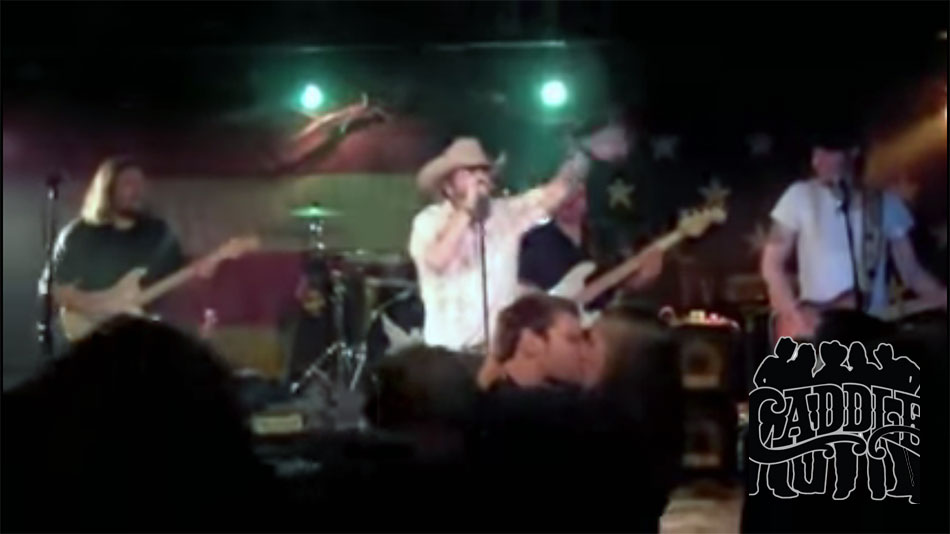